There appears to be no portrait of Beddome in existence and no physical description of the man. We get some idea of his character from the description given by the scholarly and eloquent Robert Hall Junior (1764-1831) in his preface to the collected hymns. We should bear in mind, however, that this is a young man’s description of an eminent man of an older generation.
Hall speaks of his personal acquaintance with Beddome but he was only 31 when the latter died, there being an age gap of nearly 50 years. No doubt the input of Hall’s father, Robert Hall Senior (1728-1791) is significant. The Preface is simply signed R Hall, Leicester and it could possibly be the work of Richard Hall but the former suggestion seems far more likely. Hall was pastor at Harvey Lane, Leicester, 1806-1826. The frontispiece includes ‘Rev R Hall AM’ the same form used in his collected works. Hall gained his MA from King’s College, Aberdeen. The memoir with the works is by Olinthus Gregory, [see pic] mathematician and father-in-law to Samuel Beddome, Benjamin Beddome’s grandson. 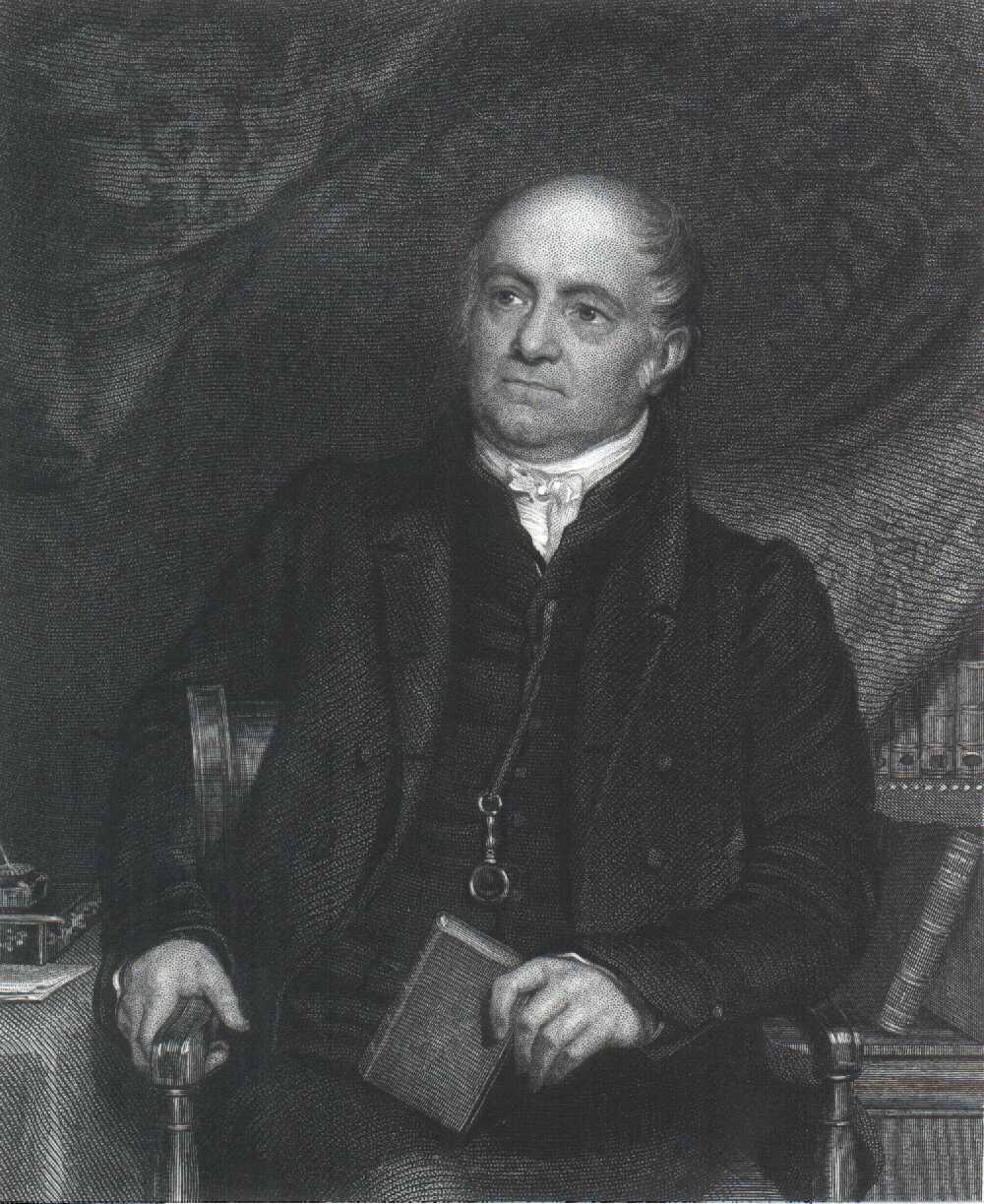 'Mr Beddome was on many accounts an extraordinary person. His mind was cast in an original mould; his conceptions on every subject were eminently his own; and where the stamina were the same as other men’s, (as must often be the case with the most original thinkers) a peculiarity marked the mode of their exhibition .… Though he spent the principal part of his long life in a village retirement, he was eminent for his colloquial powers, in which he displayed the urbanity of the gentleman, and the erudition of the scholar, combined with a more copious vein of attic salt than any person it has been my lot to know.'
(Robert Hall, Recommendatory preface, Hymns adapted to public worship or family devotion, London, Burton & Briggs and Button & Son, 1818)
As for Beddome’s abiding influence, besides his later published hymns and sermons and his immediate influence on the Bourton congregation (Brooks, 63, ‘As a pastor Mr Beddome seems to have been no less excellent than as a preacher’) and beyond, there was that which came in the shape of men converted under his ministry who later became ministers themselves. As Derrick Holmes remarks (42) the extent of Beddome’s influence on each individual we are about to mention cannot be properly ascertained without more information than we presently have but he must have had some influence on each of the following.
Richard Haines from Burford was converted, shortly before Ryland, who we mentioned in an earlier post, in the 1741 awakening. He began to preach in 1747 and went on to pastor at Bradford-on-Avon from 1750. (The letter of dismissal is in the Bourton old church book, 43. See Appendix 12 in Holmes. Haines ministered at Bradford until his sudden but not wholly unexpected death, 1768. The final year was particularly blessed with some 24 being converted.)
John Ryland Senior became ‘a master preacher’ and ‘a giant in the land’. He was set apart to the ministry in 1746. Following studies in Bristol, he pastored the Castle Hill church, Warwick, where Beddome had once been a frequent visitor. In 1750 he moved to Northampton where he ministered with much success until retirement to Enfield, 1785, where he had a school originally begun in Warwick and carried on in Northampton. (Peter Naylor, John Collett Ryland (1723-1792), BPB 1, 200, 201)
There were several others. Richard Strange became pastor at Stratton, Wiltshire in 1752. Little is known of him. (Presumably he was son to deacon Joseph Strange, mentioned by Holmes, 60, 61. Was Nanny his sister? Cf fn 43).
John Reynolds (1730-1792) from Farmington, baptised in 1743 aged 14, studied in Bristol and for several years often deputised for Beddome. In this period his more settled ministry appears to have been at Cirencester, Cheltenham and Oxford. (Holmes, 46). In 1766 he became minister at Cripplegate, London. He succeeded High Calvinist John Brine (1703-1765) and is buried next to him in Bunhll Fields. Of Reynolds’ ministry The Baptist Register 1794-1797 says ‘Nothing very remarkable attended’ it but he had a marked ‘solicitude for the conversion of souls’, 44. Like Beddome and Ryland he was awarded an MA by the college in Providence, Rhode Island. His father, John Reynolds Senior, who died in 1758 was ‘the oracle of the town’. (Cf Holmes, 60, 61n).
We have mentioned Nathaniel Rawlins, probably from Moreton-in-the-Marsh, baptised in 1750. Another Bristol student, he became pastor in Trowbridge in 1765. His call seems to have been a rather drawn out affair lasting from 1763-1766. He also seems to have had financial difficulties getting through college. See Holmes, 47-49. Rawlins ministered in Trowbridge, 1765-1771, when there was a disruption, and again from 1778 until his death, 1809.
Alexander Paine was a former Methodist preacher who joined the Bourton church in the Autumn of 1775, the same year that he was baptised at Fairford by Mr Davis. His name first came before the Bourton church in 1778 but there was no call until 1780, there clearly being some doubts over his suitability. The church at Bewdley considered calling him for some while but he eventually became minister at Bengeworth from November 1780. (One wonders if the Bengeworth congregation were better able to cope with the remaining Methodist traits in Paine).
Thomas Coles, Beddome’s eventual successor, was baptised and joined the church at the age of 15 or 16. He headed off to study at Bristol 10 days before Beddome died. He went on to gain an MA from the Marischal College, Aberdeen, in 1800. He eventually succeeded Beddome the following year and pastored the church until 1840. (In the intervening period he turned down a call to Cannon Street, Birmingham and worked with Abraham Booth 1734-1806 at Prescott Street, London). His youth does not rule out Beddome’s influence. Even at the age of 11 he was taking extended notes of Beddome’s sermons and at 13 was reading them back at the midweek meeting (Cf Brooks, 82).