At the same site is this with the words below. 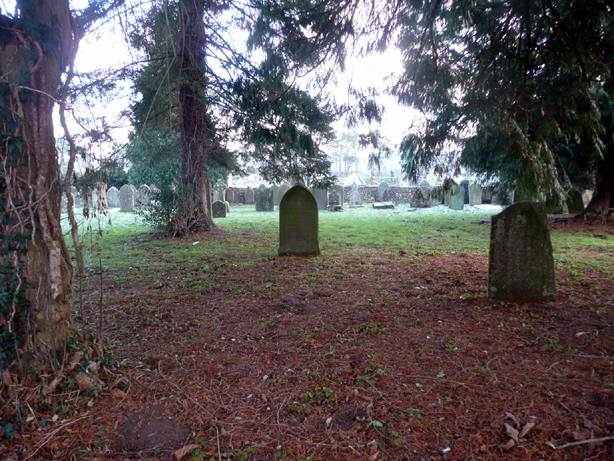 The stone in the centre of the grove is a memorial to Rev Benjamin Beddome erected by his great grandchildren. The wording states that he was 'Interred near this spot where the chapel formerly stood'. The stone is located in the Old Burying Ground, Cemetery Lane, Bourton on the Water. The 'chapel' was an early Baptist Meeting House, probably the second to be erected on this site. A new meeting house was opened in Station Road, Bourton on the Water, in 1875 and the old chapel was eventually demolished.

Labels: Bourton on the Water, Grave