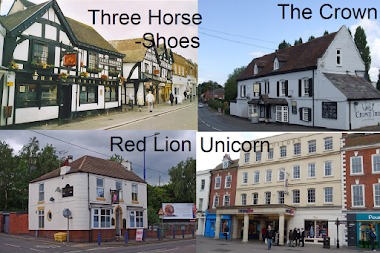 When the annual association met at Hook Norton or Bourton on the Water it would seem that the churches made their own efforts to accommodate visitors. Where the association took place in a larger pace an inn would be recommended. Those recommended in the second half of the eighteenth century are as follows.
The Three Horse-Shoes, Leominster
The Crown, Bromsgrove
The Red Lion, Wolverhampton
The Unicorn Inn, Broad Street, Worcester
The Unicorn, Bengeworth
The Marlborough Head and The Three Tuns, Warwick
The Ram, Cirencester
The Fleece, Tewkesbury
The Castle, Birmingham
The Angel, Pershore
The Talbot, Upton upon Severn 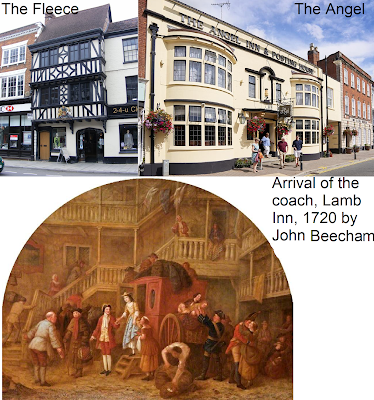